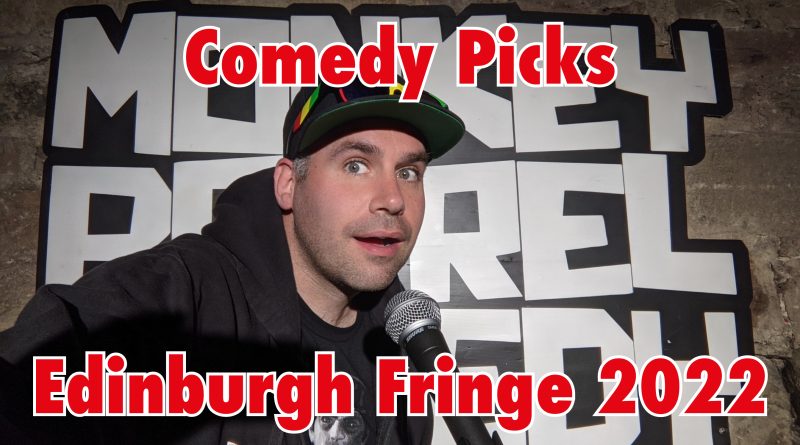 Here’s my YouTube video detailing my top comedy show picks for the Edinburgh Fringe 2022 (as of April – ticket phases 1 & 2). Two waves of shows have been announced for the Edinburgh Fringe so far this year, thats about one thousand shows, almost 200 of which are comedy or stand up comedy shows. The EdFringe can be overwhelming because there’s so many shows and so many venues, so hopefully this video will help you to pick a few shows to see and help you plan your trip to the world’s largest arts festival.

I’m visiting Edinburgh for the Fringe between August 18th and August 22nd 2022, the video focuses on comedy shows happening on those days but most of them will be on all month. In the video I list my top comedy and stand up comedy picks for EdFringe 2022 grouped by venue, I’ll release more videos as more shows are announced in May and June. Let me know what you think, if you found it useful or what shows you’re interested in seeing this year.

Great beers I have drunk

Norse Star III is kinda like drinking a Black Forest Gateaux, but without being heavy or cake-like.